Automation – A Boon or a Curse for Software Industry?

Automation – A Boon or a Curse for Software Industry? 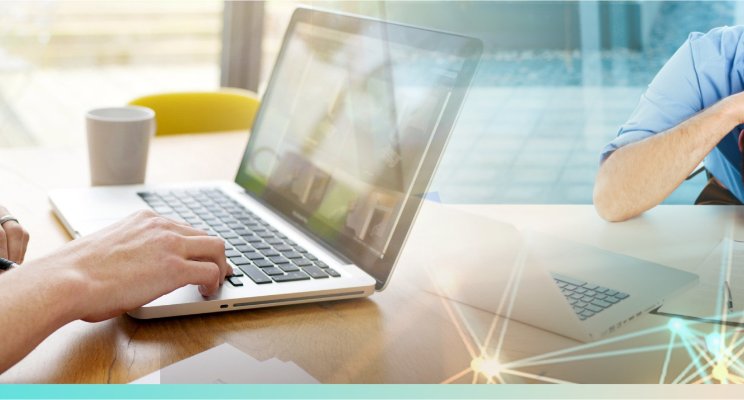 Automation is the process of linking systems and applications together in such a way that they operate without or minimum human intervention.

I like that definition as it’s both crisp and comprehensive. It talks about bringing together the tools and the process, and at its core, highlights the minimum human intervention – let’s come back to that later. For now, let’s take a closer look at the software development industry and the impact of automation.

First, where have we seen growing adoption of automation in software industry? Automation is adopted in various functions in a software company but most obviously in software testing. The benefits of well-done automation are well-known.

Automation helps to reduce testing cycles considerably, thus reducing the turnaround time to production. Automated suites can be scaled up to run simultaneously on many machines with various combinations of operating systems and scenarios, as the system demands.

Automated processes do not get tired of performing the same repetitive tasks, fall sick or get distracted and can work 24×7 without any breaks.

Testing can be more comprehensive since more repetitive tests can be run in less time. Automation can bring about greater consistency in the output. This enables organizations to enhance the quality by leaving more time for people to think about coverage.

By adopting robotic process automation both managers and employees are freed from the burden of performing routine tasks, can focus on activities that call for greater creativity and become better professionals.

Within software development, automation for continuous delivery has now become a key initiative. Then as more business processes have become software-driven, the push to automate them for extracting similar benefit is also growing. And the results are already being seen by companies adopting robotic business automation.

RPA as a service can be used in HR department for the recruitment process. Automation helps to sort, screen, and filter resumes with the right keywords, and shortlist candidates fit for the job.

Generating reports also becomes easy with the help of automation. Software robots can bring together data pulled from various sources, push them through a defined workflow and generate an error-free, and complete report in a fraction of the time it would take a skilled person to do so. That apart, service delivery and requests, resource provisioning, key elements of on-boarding new employees, and even specific marketing functions are being automated within software companies.

Traditionally the issues with automation have been real and have been related to factors like the lack of skilled people to automate, the higher initial capital and time investment and the added effort of maintenance of the automation. These are all valid concerns but since they have been expressed for a while now, are also being addressed to various degrees with the advent of options like scriptless automation.

Another concern, incidentally close to my own heart, is that Automation projects often end up becoming little more than scams. I believe that this is due to a lack of fixed accountability and rigor at every phase – but more on that in another post.

THE ELEPHANT IN THE ROOM – THE BIGGEST THREAT

Now let’s return to the theme we parked at the beginning of this piece – the drastic reduction of human intervention. The biggest disruption to the software services business is here.

Leveraging the power of technologies like Artificial Intelligence and Machine Learning – the process of software development is itself becoming easier, less effort-intensive, and more automated. While that should be a good thing, for an industry that has traditionally been built around charging for people, man-hours, and effort, making something easier to do can be a bitter pill to swallow. It’s not hard to see where all this could lead – smaller teams, achieving the same results in lesser time, and manual, repetitive, low value-add jobs being wiped out. In fact, recruitment consultancy PeopleStrong reported that 4 out of 10 jobs globally would be wiped out due to Automation by 2021, and 23% of all those jobs being lost would be in India. This could be a grave existential threat for the “fat-base pyramid with masses of less-experienced workers” software services companies.

What can these companies do to survive? Well, that’s also a topic for another post (these post ideas are piling up!) but it’s apparent that they must start focusing on (& charging for) the results they deliver and not on the effort. They must start thinking more of the value they add, rather than the activity they do. They must move the metrics to how much innovation they brought in, and away from the man-hours they spent. The good news is that no system can be 100 % automated. Automation still requires skilled personnel to design, develop, manage and supervise the system. There are many other situations where automation cannot replace the insight, experience, and understanding of a human.

Today’s software services organizations must embrace Automation (probably some are already) for the efficiency, speed, and business benefits it brings. But they must also ensure that they are prepared for the new way of working and business models.

Automation is a boon for sure, but even King Midas after being granted the boon of the golden touch would have been much happier had he prepared better to handle the after-effects of the transformation.