Self Driving Cars, Are You Ready for India?

Self Driving Cars, Are You Ready for India? 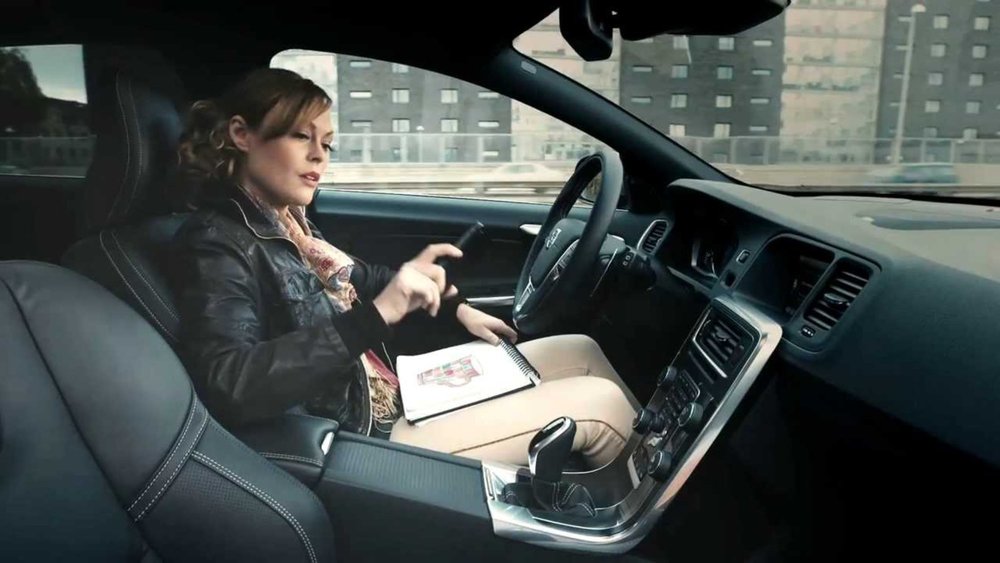 AI used to be what Hollywood science fiction movies were made up of. Today, however, the march of the machines is gradually pervading our lives; if we look closer automation and robotics are changing how we perceive things. From suggested searches to voice-powered personal assistants like Siri, to the more prominent and perhaps the most talked about, self-driving cars, are all around. We have seen AI defeat a chess grandmaster. AlphaGo, Google’s AI program recently beat the human champion of the ancient Chinese board game Go. IBM’s supercomputer Watson completely destroyed Jeopardy champion Ken Jennings using Artificial Intelligence.

Recently Uber tested its first self-driven cars on the roads of Pittsburgh in the United States and faced the usual challenges in handling unexpected vehicles that got in its way. They had safety drivers who had to take control of the car in such situations. Despite these hiccups, the feedback of this exercise was largely positive.

What if Uber was to conduct this test in India? What kind of bumps would it face? After all, fluctuations in behavior are a constant in an average Indian’s daily life. I was once having a conversation with a colleague about driving on Indian roads and he said, and I agree, that if you can drive on Indian roads, you can drive anywhere in the world!

So, coming back to the AI backed self-driven car scenario on Indian roads – how do you think the car would react to our Indian driving sensibilities?

In most of the cities, traffic lights are architectural sculptures past their days of glory. Often the red-light signals ‘look but go’ and amber signals ‘go faster’. Will self-driven cars that are programmed to follow traffic rules and most importantly traffic signals, handle a situation where traffic lights are decorative ornaments? What about those intersections that have no traffic lights? Imagine a new-age self-driven car’s confusion. Traffic, especially during the rush hour, would most certainly come to a grinding halt and the self-driven car would most certainly have to pay a heavy price (think arson and stoning).

Wrong Side? Are you crazy? I make my own path!

Moving on from traffic signals to following the other, often overlooked rules of traffic. Let’s talk about driving on the wrong side of the road. Our AI-led car of the future may be forgiven for wondering if it’s on a road in India or in the US when it encounters a steady stream of two wheelers, and just the occasional car driving headlong towards it while dutifully “keeping left”. In India we believe in #MakeYourOwnLane even while driving – I’m guessing the engineers at Tesla and Google will have one more functionality to adjust here.

The navigation system for self-driven cars will also need to be advanced significantly. There have been many instances of Google Maps getting confused by the sheer number of unplanned roads and lanes, and God-help AI – gullies. What about our unreadable and invisible road signs? Add to that road closures and unannounced diversions. What about the unusual number of processions that we seem to have every other day? Given the congestion on our roads during peak traffic hours, especially in cities like Mumbai; it wouldn’t be surprising if Google Maps led the self-driven car to the Mumbai train station – the fastest means of transport in the city is after all the Mumbai local.

Can you handle the challenges that the roads throw? Can you really?

Self-driven cars are also probably programmed to assume that roads are supposed to be flat and horizontal. Come to India and you can see that clearly there are several other possibilities. Surely the sight of these autonomous cars falling into potholes and drowning on waterlogged streets can’t be ruled out. How will the autonomous car know if what it is sensing is a parking spot or a pothole? And if it does identify the pothole, how will it identify the depth of the pothole in this case?

The Tesla’s and Google’s of the world also have to design special algorithms that make the judgment of these autonomous car sounder – pedestrian jaywalking on the main roads is mainstream and we also have our cows, dogs, and George Orwell’s whole Animal Farm crossing the roads however they please.

Self driving cars – readiness for India…

Autonomous cars have a whole range of creative challenges that they have to navigate before they hit the Indian roads. Autonomous car makers have their work cut out for them to make their technology more advanced and far more intuitive if they want these cars to survive in the Indian market. We think that India is ready for self-driven cars. The question is, are self-driven cars ready for India? Having said that, if these autonomous car makers can perfect a self-driving car for Indian roads then clearly, they wouldn’t need to test them for safe use anywhere else in the world. Ever. When AI wins this challenge – that’s when they will be ready to truly rule the world!